Data Center Users and the 2025 Deadline 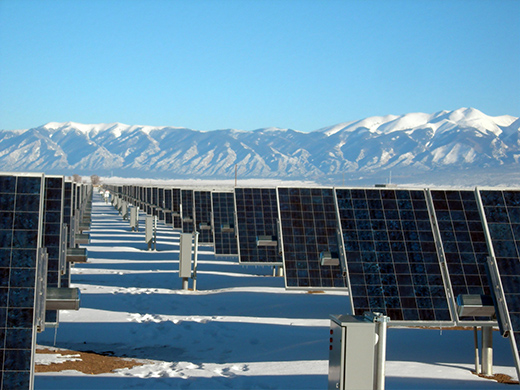 Data center users and operators have been facing some concerns with the 20% renewable goal by the year 2025.

Power issues have plagued the data center world for years. Floating data centers and solar centers have been brought up as part of the solution. As the 2025 deadline gets closer, data center users are getting more serious about energy usage percentages.

The 20% by 2025 goal was not set strictly by the United States. Data center users and operators across the globe had similar goals as well. Back in 2013, the Chilean president also committed to the 20% deal by 2025. In Malaysia, they have the exact same goal of “target of renewable energy generation to 20 per cent in the next six years, said Energy, Science, Technology, Environment and Climate Change Minister Yeo Bee Yin.” A third example can also be seen in Argentina.

According to a Data Center Knowledge article, a 2019 study revealed that over 800 respondents believed that by the year 2025, “13 percent of data center power would come from solar and eight percent from wind—amounting to about one in every five kilowatt-hours coming from the two renewable sources.” Wind and solar-powered technologies are becoming more commonplace in the data center industry due to lower costs and higher efficiency percentages. However, for those who still perceive renewable energy sources as risky, there is the microgrid route.

Data centers can utilize a microgrid to help mitigate any risk associated with implementing renewable energy. According to Navigant Research, in the second quarter of 2019 alone, 575 microgrids were installed or planned. These microgrids help reduce peak demand, direct energy costs, and can better store energy.

There are still obstacles facing the data center industry, such as trade agreements, government initiatives, and more. The good news is that more countries and more industries are getting on board to making our planet a little greener.

If you are part of the data center industry or seeking data center location-based data, contact the experts at GeoTel today.