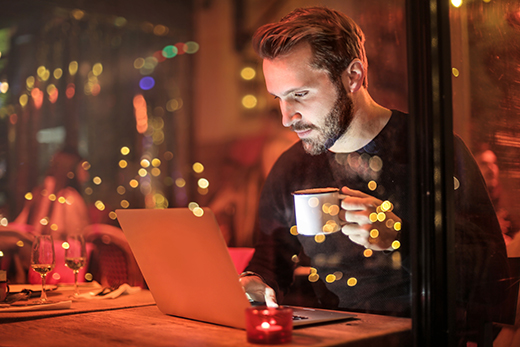 Almost a year ago in May 2019, Hughes announced its plans to release affordable community Wi-Fi in Brazil and Mexico. The idea of these internet connections brought hope that it would empower merchants of Mexican towns and villages and boost their local economies.

TELECOMM’s main goal is to enable telecom services throughout Mexico by establishing infrastructure and programs via the government and necessary third parties, by doing so providing Mexican citizens with affordable, quality coverage. TELECOMM agreed to work with Hughes due to the company being the “leaders in both networking technologies and services,” such as broadband satellite services and networks.

The first community Wi-Fi hotspot has been created in General Sandino, a small town that previously has no high-speed internet. General Sandino is home to 300 citizens who now can access the internet along with its benefits. Connectivity provides educational, economic, and social benefits.

Some of the citizens have already expressed their joy. Mr. Valdemar Zea Sanchez was able to complete his first video call, which brings him ease for in the future when his son travels, they can stay in touch at a low cost.

“Hughes satellite Internet will enable more Mexicans to enjoy transformation and social inclusion for the wellness of the population, as defined in the Federal Government Connectivity Program and Social Coverage Program,” exclaimed the Director-General at TELECOMM.

TELECOMM and Hughes have bigger plans than just General Sandino. The two organizations plan to develop 4,000 Wi-Fi hotspots throughout various Mexican communities. These connections will not just provide the internet, but also at very low costs. The community hotspots will be accessible for only 10 pesos or 50 cents per hour.

Affordable internet is one of the many wonderful ways that companies are closing the digital divide. If your company wants to access data to locate telecommunications assets, such as community Wi-Fi, then contact the experts at GeoTel.